View cart “The Yogini” has been added to your cart.

Sri Anandamayi Ma is a Hindu spiritual teacher and guru from Bengal, considered a saint by many and hailed as one of the prominent mystics of the 20th century.

Sri Anandamayi Ma is a Hindu spiritual teacher and guru from Bengal, considered a saint by many and hailed as one of the prominent mystics of the 20th century. Anandamayi means “bliss-permeated mother”, a name given by her disciples in the 1920s to describe her habitual state of divine bliss. During her life, she attracted thousands of followers who saw her not only as a teacher and guru, but as a manifestation of God, or Devi.

Mooji loves Sri Anandamayi Ma and made this painting in honour of her. The work is done with Acrylic paints on strong watercolour paper and was completed in one sitting over a period of three hours. The original work was sold at the Mooji Sangha Benefit Concert in Tiruvannamalai, South India in February, 2011. This is a poster print of the original artwork. 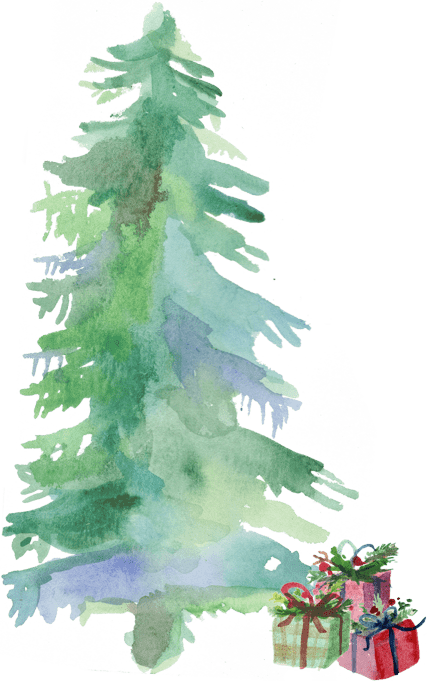 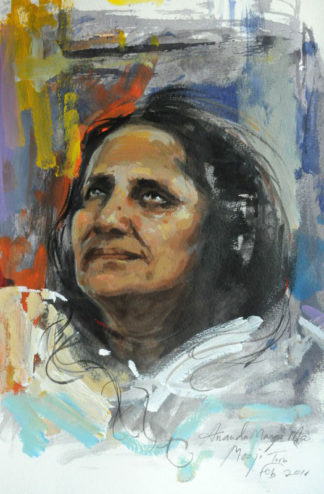